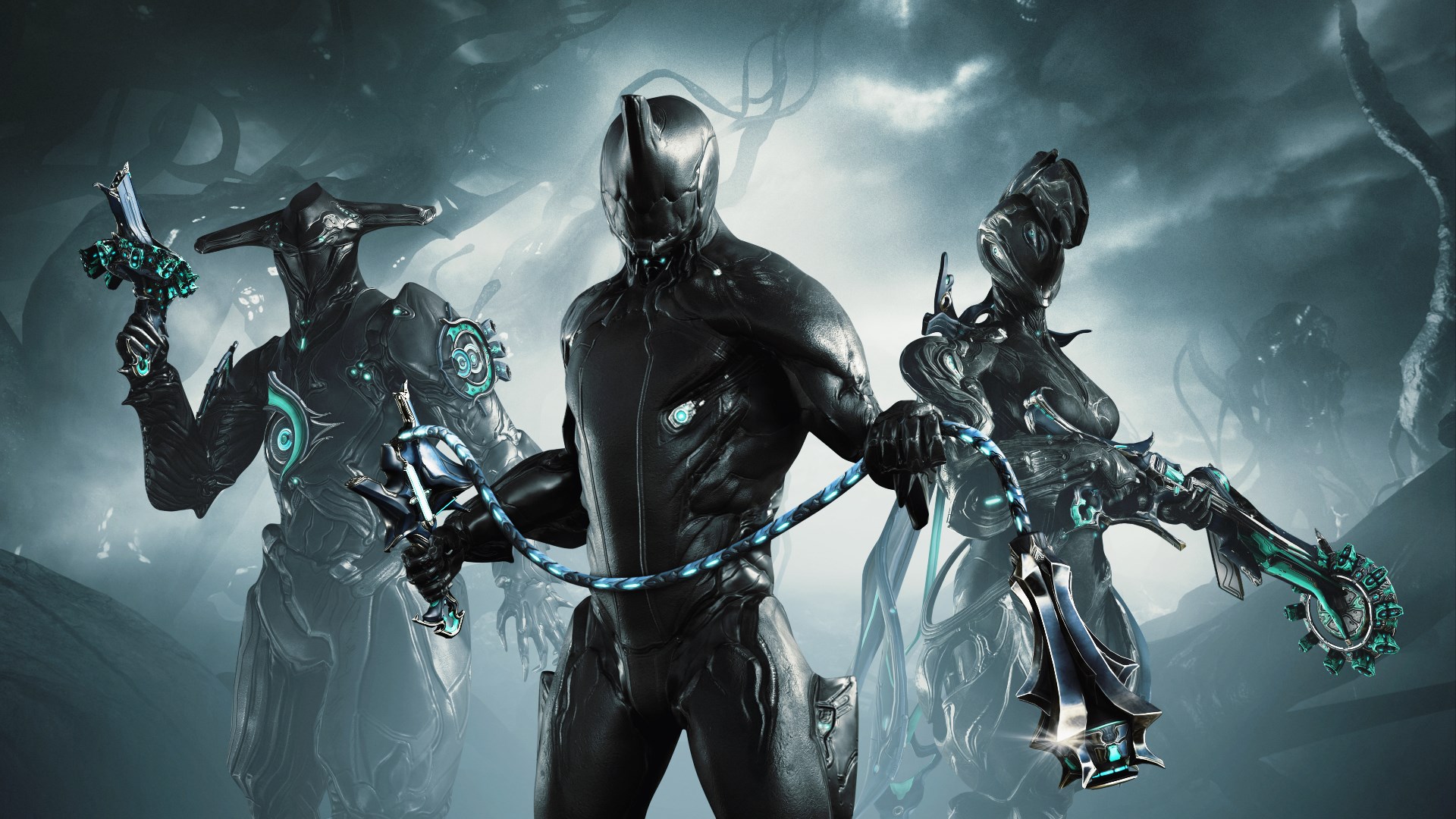 Toroids are integral elements or resources which you can trade for crafting the warframes, cosmetics and many more. You can also trade these toroids with Vox Solaris.

There are in a total of five toroids which you can obtain in your course. These are Calda, Crisma, Sola, Lazurite Toroid and Vega.

You could farm each of these toroids at their specific locations and could drop from a large number of enemies with higher probabilities with a few certain ones.

The best way to farm warframe toroids is to obtain a standard farming squad with a minimum of one hydroid along with a Pilfering swarm accompanied with at least a single Nekros with a Despoil.

It is suggested to also bring in a Smeeta Kavat into the picture or use an elemental or resource booster so as to get hands-on an even larger amount of loot.

You now need to move ahead towards the Corpus base and increase the level of alert to its maximum value. After doing so, you have to just get rid of all of your enemies by killing them until the moment you don’t get all the toroids in your possession.

For a reminder, make sure that you don’t damage the reinforcement beacons, as if destroyed, it may lead to the lowering of the level of alertness and there will be a decrease in the number of enemies which will tend to decrease the fun level of the game, eventually. Along with the toroids one can also farm endo for dragging the enemies at a great distance.

The Orb Vallis is a huge open-world region that is located outside of the Fortuna and is all covered with snow and ice. Various locations tend to have facilities of Corpus which consists of a large number of distinct resources and also enemies.

Some specific locations in the Orb Vallis possess various drops of Toroids from the rivals and some of the bosses drop off particular Toroids too.

This warframe vega toroid can be farmed in the region of Spaceport from the rivals who are killed in the said region. The area of Spaceport can be found in the map at its bottom right part.

The fastest method to get your hands onto the Vega Toroids is to stay in the region itself and then kill all of your rivals in there. The objective is to take your rivals slowly out so as to make them alert and then call onto the Reinforcement beacons which will increase the alert of the region and will lead to the arrival of even more enemies.

Once the level of alert rises to an even higher point, larger will be the number of enemies spawning which will tend to increase your rate of success when it comes to farming.

Killing your rivals inside the facility of the Spaceport or even outside it will tend to provide them with an opportunity to drop the Toroids of Vega.

The Calda Toroid will also be farmed in a similar manner as before but in a different place which is known as the Enrichment Labs. This region can be found near the bottom left part of the map.

Just like the Vega Toroid, this Toroid is also farmed by beginning an alarming presence and increasing the status of the region, so that more and more enemies arrive together.

The Calda Toroid will drop from the rivals who die in the region of the Enrichment Labs, irrespective of where it is located; in the inside or in the outside.

The rivals will most likely drop the Toroids of Calda on their death, which will provide you with at least 1 to 4 in around 5 to 10 minutes duration of time.

Similar to the previous two Toroids, the Sola Toroid too tends to drop when they are killed off within the region, both outside and inside of the facility, but not too far from it.

The Temple of Profit, where the warframe Sola Toroid is farmed is located in the top right region of the map. Same as the other two toroids, this one too can be farmed by killing off the rivals within the region of the Temple of Profit or the area near to it while retaining the level of alertness so as to increase the spawning rates of the enemies.

The killed enemies tend to possess an even higher chances of dropping these Toroids in the region. But for that to happen, you need to keep killing them and do not damage the Reinforcement Beacons so as to maintain the amount of the enemies at a higher level.

Killing your enemies at the Temple of Profit will tend to increase your chances of obtaining 1-4 Toroids in almost the duration of 5-10 minutes.

Once you are detected by your enemies, some of them will try to set up the Reinforcement beacons which will lead to a rise in the number of enemies spawning in or be teleported down in the region.

It is advised to play in groups, rather than single as more number of players will lead to an increase in the number of enemies during the times of the missions and instances of the region.

Unlike the Toroids mentioned above, the Crisma Toroid drops when you are able to win over the Profit- taker orb which can begin just by performing a heist of Profit-taker.

The Toroids can be farmed in some specific regions of caves around the Orb Vallis. These work as Ayatan Sculptures, i.e. they need to be manually picked up, instead of just being walked over.

Farming the Toroids in the caves can prove as a really good option.  You don’t require any good equipment, team composition, or even fighting against the enemies of an even higher level.

In addition, the probability of obtaining the Toroids is pretty high and if you own an archwing, you would be able to easily travel from one cave to another in order to farm these Toroids speedily. But if you are looking for a place on the Eidolon Plains on the planet then cetus wisp farming can also be a very good option.

There are in a total of 17 caves where you can farm the Toroids. Some of these caves are talked about below.

The Toroids are an integral part of the game as they help in the building of the Garuda Warframe and also for ranking up in the syndicate of Vox Solaris which is located in the back room of Fortuna. It could get tough to farm all of these Toroids. So, after going through the article, we hope it gets easy for you to farm these Toroids and you enjoy your path throughout.