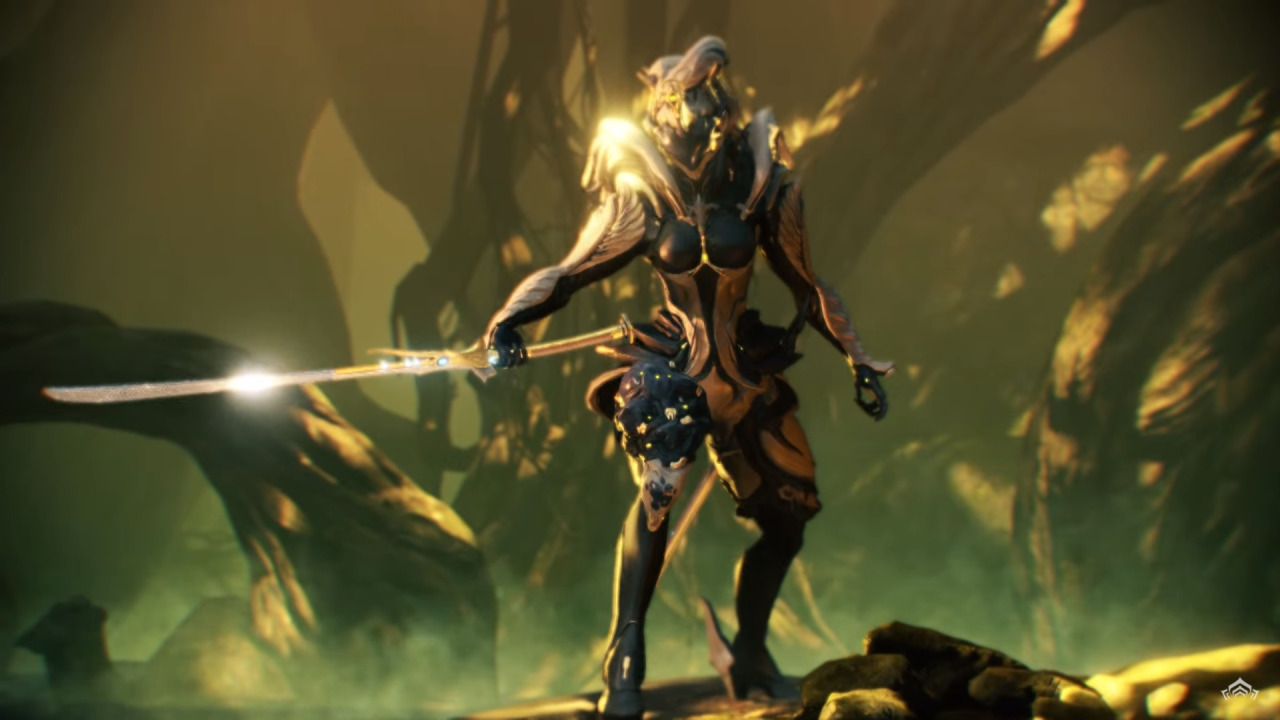 Warframe Saryn Prime, a major and an integral variant of Toxin Girl is one of those variants which tends to possess a high speed when it comes to sprinting, and even more armour along with a higher energy capacity which is accompanied by an additional V polarity.

These Saryn Prime abilities made an entry into the vault on 12th of December, 2017. This Primed Variant was also vaulted and wasn’t available anymore through the method of farming.

The frames and the weapons like opticor vandal, or the ignis wraith, which were vaulted together, could still be obtained through the process of trading and the pre-existing artefact.

Stats Of The Warframe Saryn Prime

How To Farm Saryn Prime Blueprint?

Before anything else, you need to get your hands on the blueprint of the Saryn Prime for the Warframe. These are available in the relics of the Lith V6 from the mission of the Hepit in the Void.

In order to have an early finish of the mission, you will have to bring the characters of Gauss or Volt into the picture which can be seen as the easiest method for finishing the solo and at the same time is also the fastest method for farming, almost guarantees a drop in the relics upon the finishing.

Once you are done with the blueprint, you can head forward to farm the individual components .You will finally need a total of 25000 credits and a cell off Orokin which takes almost 72 hours to develop.

After you have obtained the blueprint of the same, you will be requiring the below mentioned items:

The blueprint of the Saryn Prime Chassis is one of the rare drops from the relic of Neo S13. This relic can be farmed from the mission of Belenus, in the void itself. Many times, there are chances for you to obtain two relics of Neo in ten waves.

You will need these materials for the same.

To build the blueprint of the Saryn Prime Systems, you will require the following materials:

Farming The Relics Of Saryn Prime In Bounties

Bounties are an amazing method to farm the relics. The bounties are available in the Fortuna or Cetus Wisp Farming and you can get these from therein. You will get the same result from both of these.

Indeed the variant of Saryn Prime build looks better on paper and also when it comes to statistics. They come with more polarities than the Saryn so that you don’t use too much of it.

As a major warframe saryn prime tends to possess a unique passive ability to release an energy impulse which grants a total of 250 energy to all the allies nearby. The prime version has some advantages over its previous version. In the end, Saryn Prime is counted amongst the most suitable warframes for gamers.