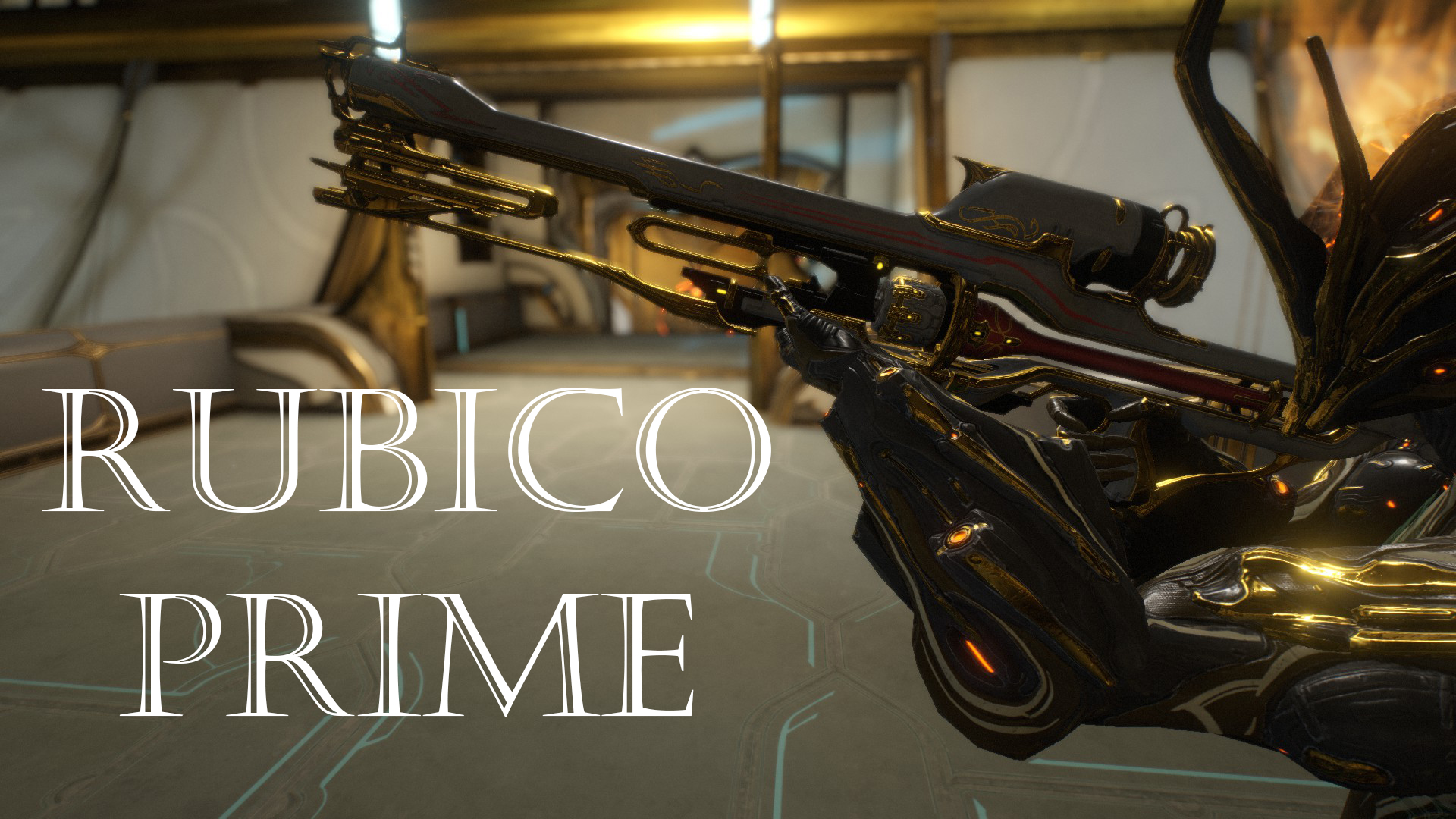 Warframe Rubico Prime Guide is a sniper that falls in the category of great damage causing weapons. It is a cylindrical shaped sniper that is used at the time when you are all surrounded by the enemies.

It is mainly used by the Tennos so that they can bring great damage to the Eidolon hunt. Understand its advantages and disadvantages and then use it. As it can cause great damage, so, when you feel the need, use it.

All About Warframe Rubico Prime Build

If you wish to have a warframe rubico prime build then you should at least hold 12 ranks in the mastery ranks. This Rubico prime is a sniper that alone can produce massive destruction.

As we know Rubico prime is a sniffer based weapon that can alone make a lot of devastation. So it’s a shot combo counter and with every successful hit, it can cause great damage.

Rubicco prime has the ability of great firing and is unstoppable. This makes it more damage causing the enemies from lower to higher ranges. Its critical chances make it a great hit. it is capable to cause great damage due to its critical chances. Rubico Prime has good base stats to start and this can be helpful to get free from the enemies.

To increase the damage we here use Serration and heavy Caliber. To increase the critical multiplier we use Vital sense. Point strike is better to deal with the great hits.

You can also make use of a split chamber and vigilante Armaments to multishot the enemies.

The main aim of this build is to cause higher damage to the enemies in every condition.

The passive zoom ability of Rubico prime, adds up to a significant damage percentage, making it a deadly hit for enemies as well.

The elemental means can bring damage outputs because the elemental damage is used to cause extra damage to all the enemies.

This build is very similar to the previous one with some difference that the swapped working of Vigilante Armament for Argon scope so that the critical chances may increase so the enemies are killed.

As we know that the split chambers can give us a 90% chance of multishot, you can switch to any other modes.

This build has the main focus over the Argon scope, so that you may gain advantages of the damages caused.

This time we should have less focus on the critics but have to look towards the damage caused to maintain the Serration, Heavy Caliber, Split Chamber and Vigilante Armaments mods.

As there will be 2 elemental mods and 2 elemental and status mods, our main focus would be on the elemental damage.

In this build, the only concerned fact would be, causing damage to the enemies in large amounts. By knowing their weakness they should be killed.

If you will choose the right mod to deal with the enemies then it can be a great opportunity to cause a lot of damage and destruction to the enemies and they would be killed in a good number. For instance if you choose excalibur umbra for the devastation it can lead to a great Warframe for the novice as well as the experienced players.

This time the build can be configured in hybrids by removing significant damage as well as Vigilant cantonments and/or split chambers and replacing them with argon scope and another mode of user choice.

In this article, we have discussed one of the weapons of warframe i.e. Rubico Prime build which is one of the best damage causing weapons. It can also be used along with chroma prime, as everyone is well aware that chroma leads to great devastation. So combination of both will make one of the deadliest and toughest warframes. But before using it understand warframe rubico prime overframe, lanka warframe & other aspects, and the need why we have to use it and use it as it can greatly damage.

When you are surrounded by your enemies it is god to use this weapon.  We have mentioned all the necessary details. I hope the article helped you. follow the above guidelines and play well.