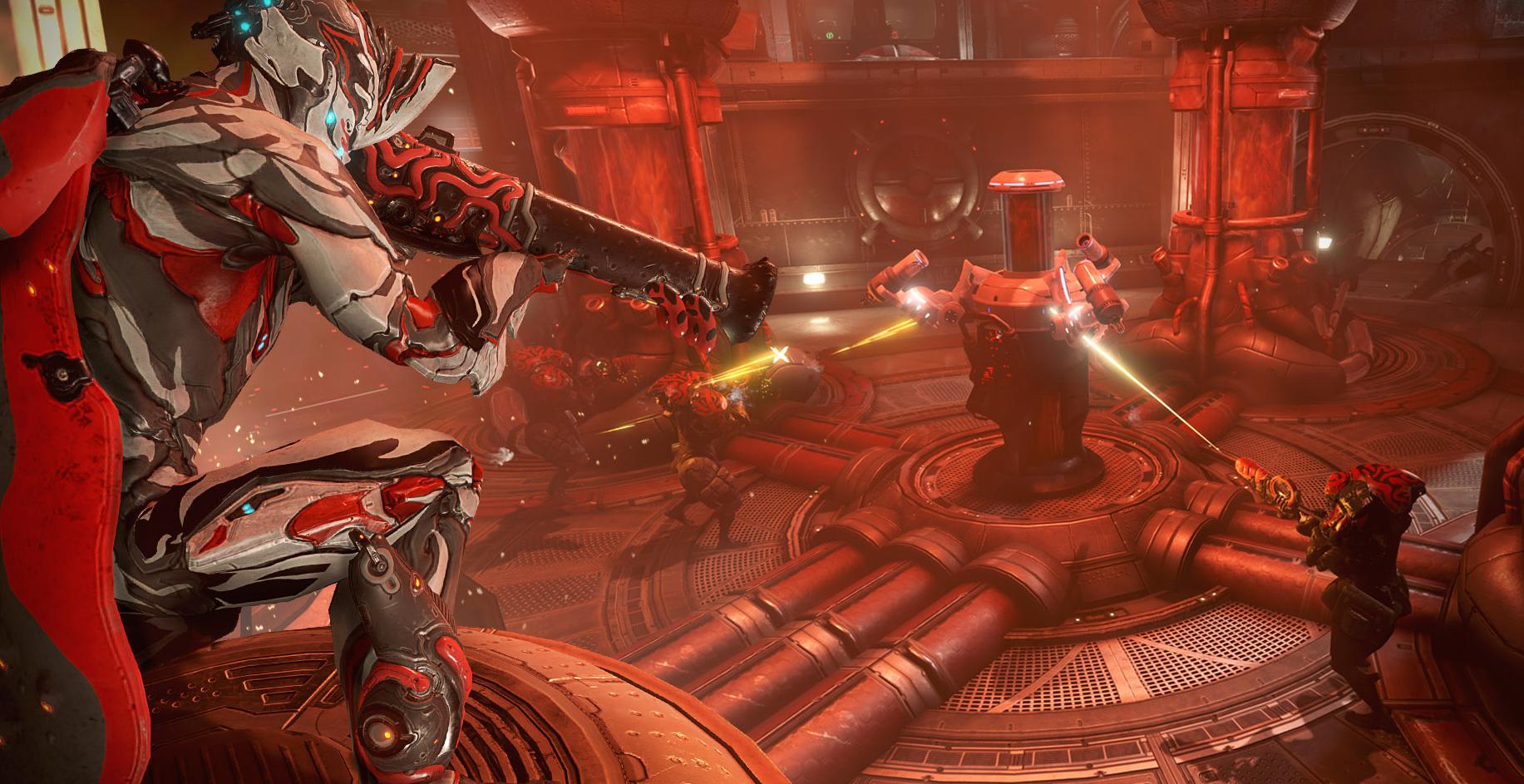 In this article, we will be discussing the warframe mastery rank and understanding what it is. Here, you will get to know how to raise your mastery ranking and also what is it all about? So, lets us have a look at the complete methods of the game and let us see the procedure of it.

What Do You Understand By Warframe Mastery Rank?

Mastery Ranking, it’s a way with which we can keep a record of the player’s performance and the experience they have gained in the game. To earn mastery points, you have to build up your ranking by companions/ weapons or Archwings/warframes with the help of Affinity. By completing your nodes and junction successfully, points will be in your pocket.

Will You Be Benefited From Mastery Rankings?

Most of them wonder if it is good to have a mastery ranking or not. Does it have some benefit or is it mere fake? So, let me tell you that these rankings are so powerful that they can change your position in the game. If you hold a good place then it is good for you. But if not, then, do not wait even for a single second to go-ahead with building the base and build up soon.

What Are Its Benefits?

Here is the list of benefits that the Mastery Ranking provides us. So, let’s have a look over it.

How To Check Your Mastery Ranking Is In Progression?

To view your rankings you have to follow some simple steps. All you need to do is move your cursor to the Avatar which you can see at the left side of the UI at the top.

Along with this, you can have a look over the players and other team member’s profiles. The progress of the mastery can be seen by clicking on the profile which is under the Tools tab; Others click “Profile” by choosing their name in chat or communication.

How Can You Enhance Your Mastery Rankings?

Here are some ways that you can choose to boost up your Mastery Rankings and they are as follows:

You have to bring up your warframe mastery rank weapons, Sentinel weapons and the Arcing weapons to rank up that will give you 100 points per rank if you will gain it till 30 which is in total 3000. You can also use weapons like Warframe Ignis Wraith whose one shot is enough to kill enemies in a good number.

Note that each device will only award its mastery points once per rank – polarization, selling a rank 30 device and then buying and reusing it will not award mastery points again if Already a per-rank device is obtained and used.

Additional points will not be lost on reaching the required amount to have a progressed rank– mastery bar will be filled automatically if you succeed for once for the rank-up test.

How To Level Up Warframe and Gear?

Many of you come with a question that can we level up our rank and make a loot at that particular time. If this question too strikes in your mind then the answer is yes. Yes, you can do it at the same time.

Move to the arsenal and have a separate loadout for you. it can be named according to you. through this, your loadout will not be messed up and you can continue whenever your mission starts.

After creating your mystery rank loadout, you should equip your newest unlevel warframe.

Now, to do this you have two ways:

With each weapon slot, a weapon is equipped with level 0 and you are just freshly prepared or bought. Equip it with some mods and that’s it.

The reason behind this is XP affinity warframe is shared among the gears which means that if we have 3 weapons at level 0 and they are equipped then they all will be sharing that one XP that you got in the battle.

It’s been noticed that it takes some extra time until you get to the maximum level, whenever you have all the 3 weapons around at the same level.

Here we will be discussing the faster way. Select the weapons of level 0 whom you wish to raise the level early, now keep the other weapon 2 aside for later use.

This method is faster because here we can share XP between the gears i.e. if you have 3 weapons at level 0 they can share the XP that you got from the battle. Nevertheless, if you have only one weapon then this only weapon will go towards the maximum.

How To Get Loot?

After completing the loadout of Mastery Rank, you can have some loot. It will depend on the Replicas whether it’s a defense mission or somewhat something different.  You will now be able to take part in the first  10 waves.

As per the knowledge gained it is better suggested to go to the IO- Jupiter. You will get 2 Random Meso Relics through 10 waves. This makes it a smaller defense mission on the map. You will get XP faster.

To collect more and more relics you can continue to repeat the process.

Occasional fissures occur on IO or other defense/excavation missions. These are too great for mastering while unwrapping relics and acquiring lots and lots of treasure i.e. loots infinitely.

Q1. How do you view your Mastery Rank in Warframe?

As we have discussed above, you can view your rank by moving your cursor to the Avatar which you can see at the top left side of the UI.
Along with this, you can have a look at the players and squad members profile. The progress of the mastery can also be seen by clicking on the profile under their Tools tab; Others click “Profile” by choosing their name in chat or communication.

Q2. What is the highest Mastery Rank in Warframe?

As per the information gathered, it’s been observed that the max Mastery rank is considered as 25 but as the level increases the rank may increase to 26 but is rarely observed as there are no such kinds of stuff available but situations may change. But in general, the max rank is 25.

Q3. How much Mastery does a Warframe give?

Mastery refers to the experience you gathered in the game. As many missions are done by you it will give you more mastery. So, at a different level, the players acquire one weapon that is enough to boost up your mastery. One weapon will give you 100 or 200 rankings.

Mastery locked is equivalent to mastery 0-1-2-3.
Lock means that the symbol of mastery is closed. As we know champion Mastery is something that keeps the record of all the aptitude of a player. So in the end, each player is given its grade to check on their performance. It’s done based on whole players which have played in the respective championship. The comparison is done.

Q5. What is the fastest way to level up Archwing?

The fastest way to level up Archwing is to kill enemies with it so that we can get a split amount of affinity by doing Archwing. Leaving allies to kill to gain a shared affinity can be the fastest way if you have a squad that can quickly clear you after enemies are exposed.
Like archiving, arching weapons will also gain affinity when submerged in water and killing or submerging enemies.

Q6. What is an Affinity Booster?

Affinity is an award for completing a discovery series provided by various NPCs within the Booster Research Base.

Warframe Mastery Rank is a game where you can boost up your ranking to have more and more fun in the game. All the guidelines are described in the article. So, do try the game and play with your squad. You will enjoy the game. I hope the article has helped you.