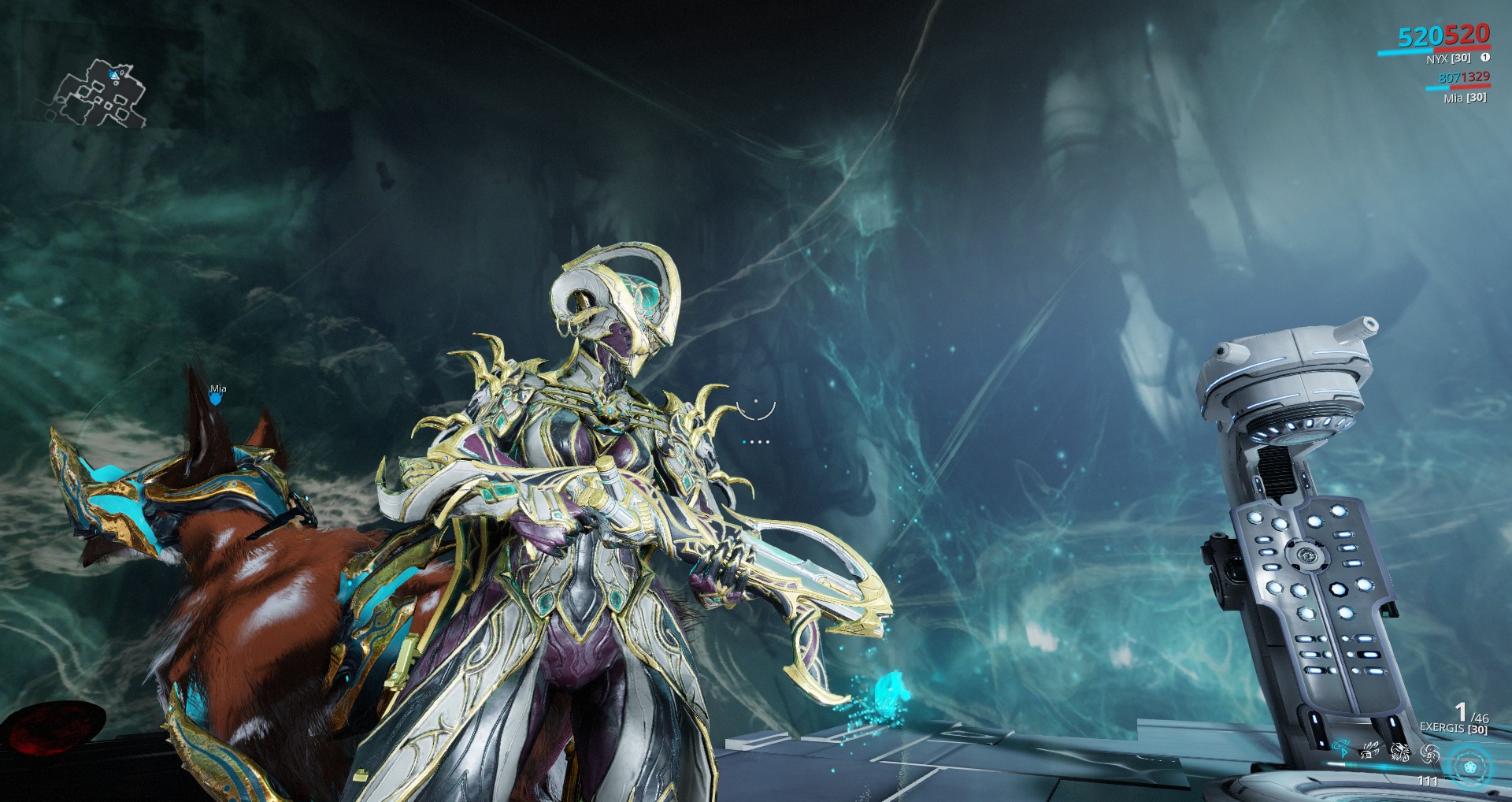 The Opticor can easily be counted as one of the most powerful and efficient weapons of the game of Warframe and is good enough to deal with a large amount of destruction in just a single shot.

Moreover, the laser cannon is a properly charged armory or a weapon which makes it a bit difficult for the users. Hence, you need to adjust and get the habit of this particular playing style and adapt to the feeling of this weapon so as to be able to aim properly.

The weapon is designed in such a way that it has the ability to only have five rounds every magazine, hence you won’t be interested in using the Opticor against many enemies that are of a lesser level.

Instead you might wish to save it for battling against the enemies which are of a higher level and are equipped with a lot of health and armour. The High Puncture damage especially can be a very integral and useful against the enemies who are armoured and at the same time will help you in disposing them off.

Many of you must be aware of the Warframe Rubico Prime, a primed variant of the revolver-style Rubico Sniper Rifle, boasting higher damage, critical chance, status chance, fire rate, and reload speed, but with a reduction in zoom. However, with Warframe Opticor Vandal Build you get the highest or the biggest benefit of super high base destruction or damage which cannot be challenged by any kind of other rifles.

The Warframe Opticor Vandal has two builds. The first one revolves around a fast and powerful damage output whereas the second build makes the application of firestorm and preferably at a fast fire rate. Both of these builds use the power of the two elemental mods.

While the Stormbringer and the Infected Clip are used as the best elemental mods, opting for the other combinations which depend on your rivals is always a kind of go-to option.

The Heavy Caliber and Split Chamber are an essential part of Opticor and construct the cornerstone of the build. The Point Strike helps to raise the critical opportunity or chance of these shots by 50 % and the Vigilante Armaments helps to increase the output of the destruction by a huge margin.

The vile acceleration assists with a very slow rate of fire but this isn’t an absolute necessity. You can opt for the Piercing Calliber and increase your chances of further raising your already better damage of the puncture.

While using this build, you need a bit of training and practice, especially when playing against the rivals who exhibit higher mobility levels.

The major issue that arises with this weapon is the charging duration of the same. Once this weapon gets charged it tends to fire on its own. So the best advice for solving this issue is to go for using this weapon in those areas which are considered as easy environments so as to adapt to the process of aiming and hitting with the use of Opticor.

Though this build looks similar to the one mentioned before, it is inclusive of some of the important alterations too. One of these is that it makes use of the mod of Firestorm which leads to the improvement of the blast radius of the Warframe Opticor and also allows you to hit more than one enemy in a single shot.

You can compliment this with the mods of three basic cores as well as with two elemental mods and the mods which will help you in increasing the rate of your fire.

The speed trigger along with the Vile Acceleration is your go to option for this purpose and also for the purpose of shooting at a faster speed which will prove extremely useful during the missions of the lower level as well as when dealing with big crowds of the mobs.

Since the lower rate of charging and a higher rate of firing are distinct from the first build, it might become frustrating and disturbing to switch between these two builds quickly.

It is the Warframe Vandal variance of the Opticor community. This Warframe Opticor Vandal weapon is rewarded when you reach the mark of achieving 100 points from the event of Thermal Fractures which first came into picture in the Operation- Buried Debts.

Moreover, this one weapon has the ability to mainly deal with the damages of Puncture. The weapon also exhibits various advantages such as high puncture destruction which can prove to be very effective and efficient against the armour.

The other good thing that this weapon possesses is that it is hugely ammo efficient and its hits are sure to give the rivals a tough time as the attacks can be very accurate and are good enough to stagger them. Moreover, it also charges at a very fast rate and also has the ability to innate polarity.

Disadvantages Of The Opticor Vandal

An Opticor requires a good amount of training as well as practice as already mentioned so as to adapt to its features and work. Moreover, the timing of the charging of the weapon can too prove to be a difficult thing to adjust and handle well. But once you become totally aware of its working and applications, you know there is nothing better than this.

This Opticor is also used often in the missions of Bounty, either on the Index or in the missions of a higher level against the enemies who possess stronger armor. Yes, the builds too are great and you could use them for your own good. So, go ahead and see what these builds hold in for you, and have fun with these.