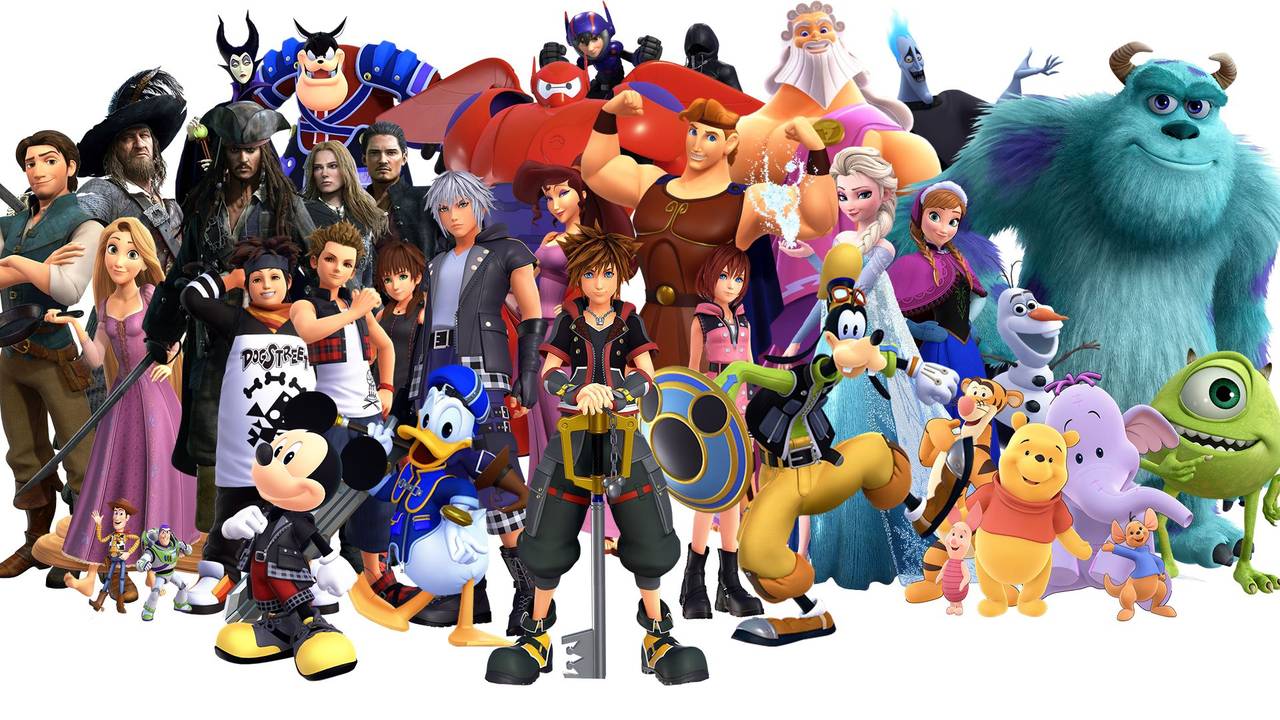 The Arendelle Version of the game of KH 3 which revolves around the frozen land is one of the new worlds of this game. Being a tricky and tough level to crack, it comprises lean and strait mountain pathways and deep caves of ice.

The level consists of a total of 39 locations where you can collect the different kh3 treasures and the emblems.

The Ridge Of The Mountains

The Lucky Emblem 10: Starting from the saving points of the foothills, you need to go ahead in the northward direction till you don’t see the clearing across a stack of the logs. The Lucky Emblem is formed by three logs which are there at the end of this stack.

The level being tough nut to crack, we hope that through this article kh3 arendelle treasures you have succeeded in breaking it. And didn’t miss out on any of the treasure and the lucky emblems of the game.