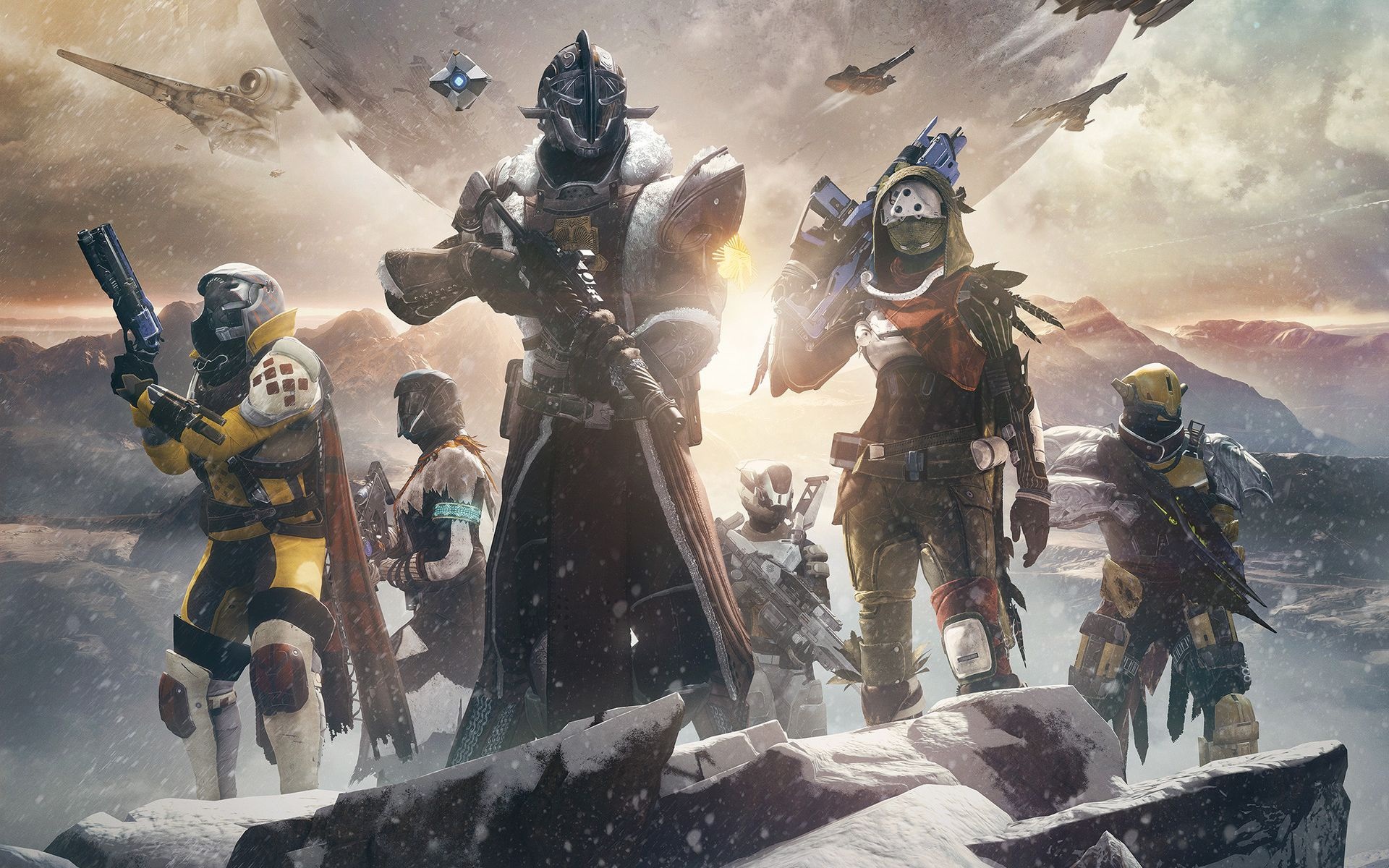 Destiny 2 Lost sectors are similar to the small areas of dungeon where in you are able to kill your enemies and then get hold of the boss and have him killed or murdered so as to have access to a loot storage or cache. With the latest advancement and expansion, two new sectors have been discovered on Mars. While one is found in the Braytech Futurescape, the other sector is in the area of Glacial Drift, also known as Ma’adim Subterrane. If you are still worried about how to complete lost sectors on mars then read further.

While talking of this sector, the first reminder is that it is another name of the sector of Braytech Futurescape. It is situated or can be detected in the northern side in the map of Mars.

From the zone of the landing of the Braytech Futurescape, you are required to move in the left direction till the arrival of that moment when you are able to witness a building which is a symbol of number 2 on it. Now move ahead towards the entrance of the dayz base building where you will come across a hive knight and many acolytes.

You need to get rid of these acolytes and dispose of them and continue your way to the states of another doorway. Pass through this doorway and head instantaneously towards the left direction and you will be able to see the entrance of the destiny 2 mars lost sectors.

Continue going further until you come across to the doorway in the right of the symbol of the Lost Sector and while going further ahead you will reach the Core Terminus Lost Sector, which is situated in the centre.

This sector is all about the enemies. In the first section that you come across, you will see a knight and some red coloured bar acolytes while the second section will constitute of some thrall. The third and final section is a boss section where you are likely to come across a good number of Ice hive enemies, which also includes the boss. The boss in the Core Terminus Lost sector is named as Karesh, who is an enormous ice hive knight and is also the king or the champion of Xol.

A big relief is that the enemies in the boss section aren’t tough to win against, so there isn’t any kind of worry regarding any particular load out.

Once you have defeated and killed the ice hive and the other bosses, you will be allowed to go inside the loot cache of the Lost Sector.

The other sector in Mars is the Ma’adim Subterrane Lost Sector, which is located in the region of Glacial Drift. To reach the landing zone of the Glacial Drift region, you need to go ahead towards the right direction of the map. Then you need to move up the hill till you are able to see an entrance resembling a cave. This cave resembling entrance is the entrance to this sector. Move ahead in the direction of the cave and after some time, you shall come across the depths of this sector of Ma’adim Subterrane.

This destiny 2 mars lost sectors is all about Cable Enemies. You may witness some of the destiny 2 mars nodes, Legionaries, and cable war beasts in the first section. In the same section, you will also come across a ship with a ghost which is a possession of Prince Uldren. Once you are finished with the first section, you are required to move ahead where you will see a rock bridge.

In the same area, you shall also catch a glimpse of meat cleavers. You need to dispose of these meat cleavers, and you will then see some of Phalanx and Psions. The next area that you enter is the area where you will meet the bosses and many enemies varying from Psion to Gladiators and Phalanx and of course, you will come across the main boss who is named Valus Dulurc.

Once you have killed all the cable enemies and also the boss, you will be able to enter the loot storage of the Lost Sector. The loot isn’t great, when compared to the Core Terminus Sector, but some items might come into help in the succeeding levels whereby it will assist you in increasing your power.

Some Other Lost Sector of Destiny 2 Mars

With the release of the game destiny 2 mars lost sectors, it has also gained attention from Warframe Isotope gamers from all across the world. It gets difficult to look for directions and search for different sectors. Hence, through this article we hope that it gets easy for the gamers throughout the world to search for their respective sectors and thereby, making the game even more interesting and intriguing.