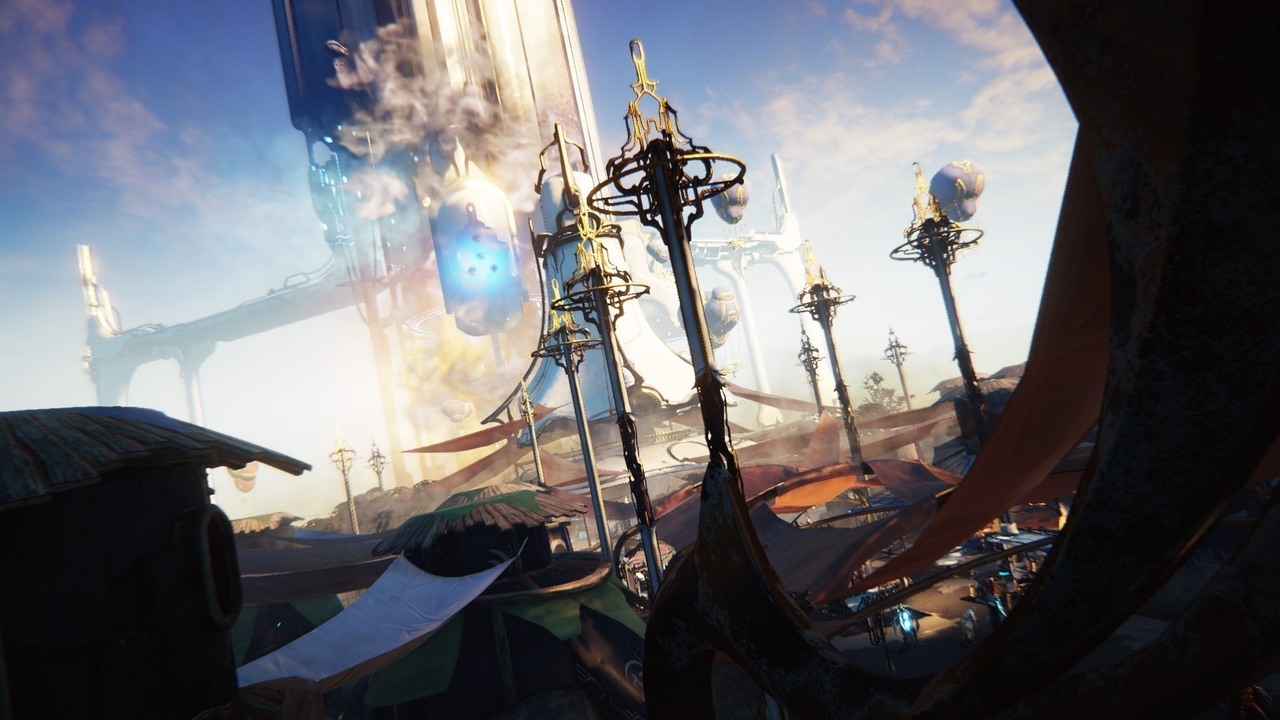 These can also be found on the banks of the lake of Gara Toht, just outside the gate of Cetus, and also on the edges of the smaller ponds and lakes covering the plains.

In order to collect them, you are required to look out for them and find your way through them, treating them just like any other item of loot. The Cetus Wisps are needed to create the Amps, to raise your warframe mastery ranks, and some other important items for the quest.

These Cetus Wisps carry a reputation of being one of the toughest resources to gather in the whole game.  Through the guide, we hope it gets easy for you to farm them.

The Load Out: There is a very little recommendation of load out which makes it fast for the gamers to farm these Cetus wisps. Though it may not be integral for you to choose the right war frame, it is suggested to go for Volts because of his quick speed, which will ultimately lead to an increase in the speed of the flight of Archwings.

At the same time, it is essential that you are accompanied by Itzal as Cosmic Crush, which is its third ability is critical for gathering the Cetus Wisps. Itzal allows you to increase the rate at which you collect these Cetus Wisps.

Itzal possesses three important abilities that will largely help in the whole activity of collecting the Cetus Wisps.

When it comes to the build of the War frame, the only target in mind is to own as large a loot radar as this shows the Cetus Wisps on the map. You can achieve all of this by making use of the Wit of the Thief and the Lost Detector.

The farming of the Cetus Wisps is more or less a simple task to perform. The important thing is, can you complete this task in an efficient way?

Mod Suggestions To Fit In Your Volt Build

The part where you need to keep an attention on while farming is that you don’t really need to memorize all of the locations where they could spawn, but rather be able to swiftly determine whether the icon of the item on the mini-map is actually a Cetus wisp or just any other random item.

Another important thing to keep in mind while farming these Cetus Wisps is that one must understand do Cetus wisps spawn at day and should have the idea that these generally spawn near water bodies, so keep a close look on their icon which will generally go partially onto the water. So, in case you see any icon which is even a little bit on inland, you can easily ignore those icons.

If you are thinking of maximising the farming of the Cetus Wisps, it is suggested to not look at anything else, other than the mini-map which you have.

What Are The Important Equipments?

In order to find or spot these Wisps on the mini map, you need to have the Aura Mod in your possession and also the exilus mod as well as the Detector of the Loot. Any one from the mod of companion, known as the Animal Instincts and the Primed version, can as well be equipped while moving forward so as to find the Cetus Wisps.

These mods tend to provide loot radar to your war frame which leads to an increase in the range at which these loots will look upon in the mini maps.

When Is The Right Time To Farm The Cetus Wisps?

As already mentioned nights are better for collecting them rather than during the daytime as it is easier to spot these during the night time. Moreover, the Eidolon Plains day cycle lasts nothing more than 1 hour and 40 minutes, while the same during the nights tend to last for a maximum of 40 minutes.

So, if the situation is such that you can’t stop yourself from waiting for the night to arrive, you can opt for farming these Cetus Wisps during the daytime itself.

Each Cetus Wisp which you gather is equivalent to one wisp. In case you have Double Resource Drop Boost working, every single wisp will then be equivalent to 2.

If you tend to have the Smeeta Kavat with the mod of Charm installed, you possess the opportunity of getting the buff of Double Loot. All of this will again increase your duration for the loot by 2 minutes.

But this isn’t good enough to hold out on as once you start to get a bit closer to the Wisps, it tends to hover and then suddenly disappear in a moment of no more than 5 seconds.

While it is easier to collect these Wisps, it needs to be sure whether you can do these efficiently or not. So, go through this article and remove your worries which will guide you right and see if you can farm these Cetus Wisps or other toroid farms correctly and efficiently.